waiting for your work

If you wish, you can visit us at our place and talk about what we can do for you. 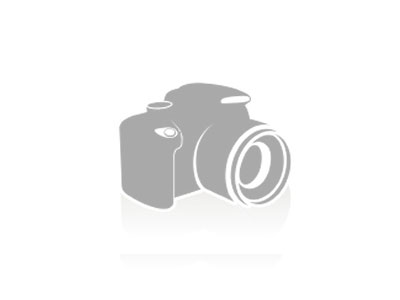 Creative and experienced professionals are at the core of our success and longevity. They are the oneswho make sure your project is delivered on time and within highest quality standards.We can offer a full range of service: from concept and design to exceptionally detailed technical plans,manufacturing, delivery and installation.There is no one-fıts-all recipe to become recognized, therefore we create custom concepts and innovativetechnical solutions for our every client.We export our product to European and Asian countries. 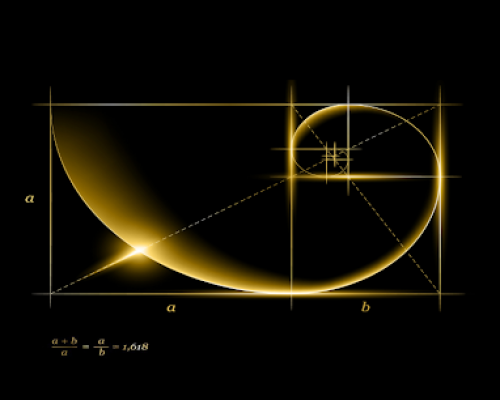 GOLDEN RATIO - GOLDEN SECTOR: Also called “Golden Section” or “Golden Section”. Any geometric shape is the proportion that counts as an aesthetic superiority. In the proportion between the parts, the ratio of the small part to the large part is equal to the ratio of the large part to the whole part. Mathematically; a / b = b / (a / b) expression is expressed. The value of the ratio between parts is always 1.618 or approx. 3/5 gets the name "golden number". In black pencil, 1.618 Golden Ratio is geometrically planned as a diagonal of a rectangle consisting of two squares. The Golden Ratio, which has been the subject of mathematicians and art theorists since ancient times, took its place in the 19th century. The Italian mathematician Luca Pacioli divina ratio to this ratio, which the ancient Greeks called a quotient for short; LEONARDO DA VINCI named it sectio aurea. In addition to having arithmetic, algebraic and geometrical features, it is claimed that the Golden Ratio's superiority over all other ratios is due to its unity in diversity, in an environment of close relationship with various ratios existing in nature, music and the organs of the human body. According to some sources, people like proportions closer to the Golden Ratio more. 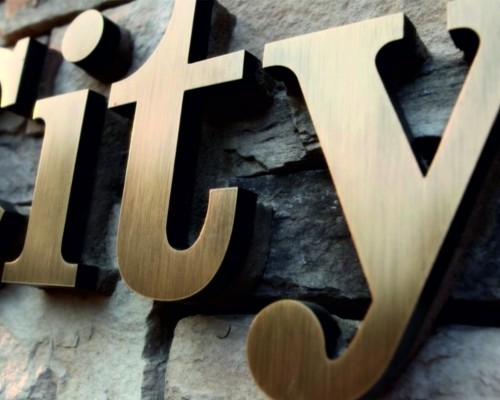 Whether you’re looking for a polished or satin (brushed) finish, brass is an excellent choice for classic, professional-looking letters. 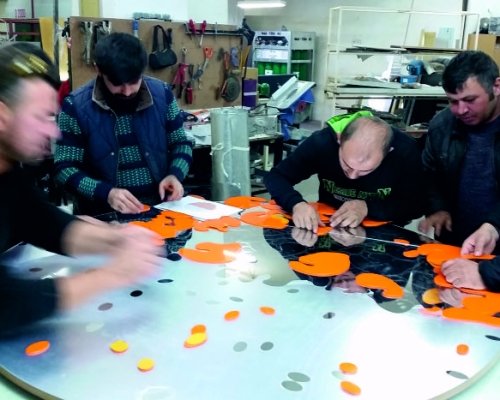 You can install Impact Signs’ cut metal letters on virtually any wall surface including interior office drywall, exterior brick, stone, metal siding and stucco – using the included stud mounts that thread into the back of the letters. For a drop shadow effect, use spacers (also included) which will make your letters float off the wall. All of our cut metal letters come with a paper installation template that shows you where to drill holes. Find the full installation instructions here.